The conservation of  her heritage 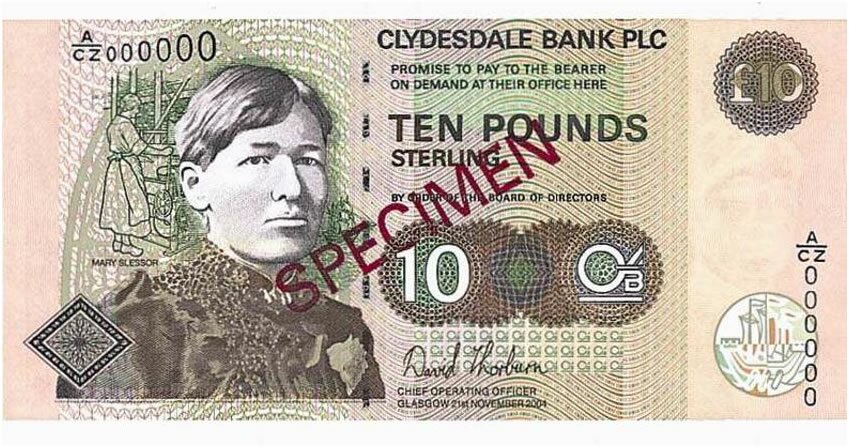 The centenary of her death could be used as an event to brand the link between Calabar, AkwaIbom, Abia and the whole region with Europe in the collective memory of many sympathizers.
This will facilitate collaboration on projects thereby continuing the work she initiated and operating in the strong philosophy she demonstrated.
• The conservation of  her heritage such as the ‘Babies Inn’ along the stream where she used to bath abandoned twins who she had rescued from horrific certain death.
• Mary Slessor Hospital at Itu, AkwaIbom State,
• The Mary Slessor cairn
• The tombstone and all the abandoned structures
• The Itu Leper colony
• The house in which she lived and died can easily be turned into physical proof that the link between this region and Europe existed. These demonstrate the impact she had on the region. More so, there is a direct link between her beautiful and lovely writings about the Niger Delta and the natural environment in which the ruins of the forgotten huge slave post and colonial warehouses are located.

Countdown to the centenary anniversary

Our organization has taken a significant initiative to organize a countdown to the centenary anniversary. First of all, on behalf of the members and volunteers of our organization, I wish to express my profound gratitude to all well-wishers as well as organizations that contributed to the success of the Centenary kick–off event.

As Mma Mary Slessor used to tell “Nothing can be hidden in Africa” the occasion was perceive from far and near, it was a big success, The event was kick-off in Mary Slessor Gen. Hospital Itu, Akwa Ibom State, Nigeria, on 13 September 2013 by Consul Jeroen Dubois, Belgium embassy Nigeria.

It was very encouraging with the attendance of so many twin mothers, women organizations as well as all members of “the twin voices Association”

Also in attendance were pupils of Mary Slessor School, led by its founder, Dr Mma Akwa. The State governor was represented by the commissioner for Health Dr.Emem-Abasi Bassey and the Commissioner for Information Mr Aniekan Umana as well as the Special Adviser to the governor on Diaspora Mr Clement Ikpa. The entourage also includes the Permanent Secretary and directors in the Ministry of Culture and Tourism, the Chairman of Itu Local Government Hon. Michael James Etim and the PDP Chapter Chairman of Itu, Hon. Okon Etim Okon.

In attendance also was the prelate of Presbyterian church of Nigeria Most Reverend Prof. Mbele Ukah, Paramount Rulers, Clan Councils, Pastors and Clergy’s led by Rev. J. Cleopas and Rev. Betram lkeliani, Dr.Calixtus Idio, the Supt. of Mary Slessor Hospital and his staffs and members of Another Way Foundation, Led by ItaEyibio.

How you can help.

We are, kindly calling on all Women in position of responsibilities all over the world, mothers and families of twins, sport men and women, Celebrities, well-wishers, churches, academics and professionals in all sectors, Musicians, the scouts join us in person to the old Calabar region to make a statement and to courage pride  among twins so that they could be able to stand up and be proud to pronounce and express themselves as twins. Materials or financial help is urgently needed and would be highly appreciated  in order to make this centenary event a success.
For further information regarding Ette Ibibio vzw and how you could help and support this initiative,
please refer to our website: www.etteibibio.com ==infomaryslessor.org

Mary and her family

Calabar and the Mission Station

Aberdeen to Calabar with guided moralities

In a league of her own

Slaughtering of the twins

A mentor of social justice and dialogue

She mystify the mines but in God’s name

The uncrowned Queen died in a hut

The aims and objectives died with her

The conservation of  her heritage

Countdown to the centenary anniversary

How you can help